Journey to the aisle… Joanne & Kirk
Posted on March 7, 2012 by lovecherish

Well, where to begin!

Our collective journey began back in early 2011. As a planner I have the pleasure & privilege of meeting lovely couples that are beginning their wedding plans and don’t know where to start and just need a helping hand. At this meeting I was met with such excitement and eagerness that I couldn’t wait to start work on my couples wedding plans. Here is a little of the back story: Due to “my” grooms working commitments and time spent away from his adoring fiancee and cherubic little daughter it was quite clear that they were in need of a wedding planner.

After having our first meeting we were all set to get the ball rolling, however work for the groom became a little unsettled and wedding plans were put on the back burner and my assistance in their day became shelved momentarily.

Fast forward a few months and out of the blue they contacted me and said all was good with the “grooms” work and they were ready to start the wedding planning journey. It was with such fervour that the work began and having a delightful couple like them to work with it made it quite easy to get things moving along :)

For Joanne having the assistance of a wedding planner served to be invaluable due to Kirk working away and her immediate family based in Victoria; so with that in mind I felt that my role as a wedding planner sometimes changed to being a sounding board as well as being a friend – both roles I take quite seriously :) As the wedding process got underway it was a great pleasure to be able to introduce them to my contacts which are some of Perth’s finest wedding industry professionals and with this bevy of choice it definitely became one of excitement & joy as we explored various options that were in line with their vision.

With Kirk away it was a up to Joanne to narrow the selection down and it was then and only then that we presented these to the groom when he was in town. It was wonderful to see that all of Joanne’s selections were in line with what she thought Kirk would like which only proved that these 2 were definitely in sync when it came to all things weddings! At this point I must not be remiss in mentioning that having a very “involved groom was a refreshing take on wedding preparations; it was great to see a groom having a voice amongst the females & that working up north was no excuse for him to participate:)

As our to-do-list slowly began to dwindle & the months just kept flying by it was quite clear that the wedding day was fast approaching. Once the selections were made with decor, cake, transport, DJ and dress I think the reality of it all hit home once they saw their wedding invitations in black & white; as it is then they were faced with the reality of the wedding actually taking place.

It’s a funny thing actually, that despite going through the motions of picking suppliers it kind of doesn’t hit you until you see it in print. I distinctly remember Joanne squealing with absolute delight after 2 particular moments, one was when she chose her dress and the other when the wedding invitations were done. I must mention our suppliers; correction “our dream team” that have been nothing but exemplary & the best in accommodating appointments to tailor in the grooms work schedule and they are all as excited as we are that the day is finally here :))

It has been a dream to work with professionals that still manage to get excited as we do when planning weddings! As a planner I must admit that certain things become routine because as you all know after all, it is second nature to know when to book things, to coordinate colour schemes, to recommend the right suppliers, organise rehearsals etc, but the most personal moment for me is seeing the journey I see my couples go through and the transformation of them as individuals & as a couple by working together on their joint project.

Inadvertently by working and planning on their wedding they are already learning the art of compromise & communication some fundamental & key things that await them as they approach married life. Last Friday was our rehearsal at Sandalford and what a rehearsal it was! We were blessed with the presence of the charismatic Bodie Norman (grooms brother & best man) who had us in lots of laughter & who gave our celebrant Colleen a run for her money (however if the truth be told she held her own quite well!!)

Some of Kirk’s family were also in attendance which was quite handy as they did well in filling in for the absent bridal party members. With that said, after months of preparations, countless emails, phone calls & appointments I can quite confidently say that their wedding day is upon us in 2 more sleeps and I couldn’t be happier to be a part of this couple’s day.

Tissues will be at the ready for Friday as everyone sheds some happy tears  (oh and yes & that will definitely include the planner who will be covering her peepers with some dark sunnies & perhaps having a sniffle or two in the back row:)) I will be posting some wedding pics when they come to hand as well as a new blog post detailing the festivities of the wedding. 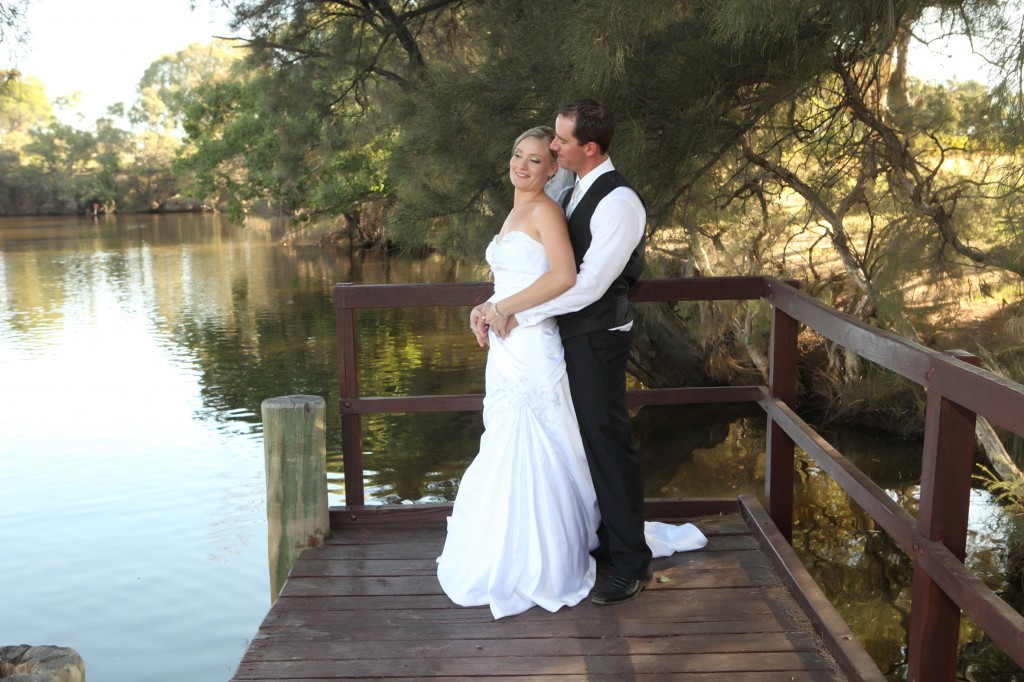 REAL WEDDINGS | INSPIRATION | PLANNING TIPS | ABOUT NATALIE | BACK TO CBWD